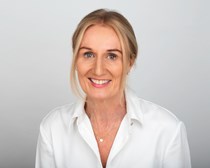 Orla joined Housing Solutions in September 2016 with over 25 years experience in the housing sector.  Orla has been the Chief Executive of CDS Co-operatives and MD at Genesis Housing Group.  More recently, she was the Chief Executive of Hounslow Homes and the Chief Transformation Officer at the LB of Hounslow.  Orla has a degree in Housing & Development and qualifications in Housing Management (MCIH), Surveying (RICS) and Business Management (Henley Management College). Orla is an elected FRSA (fellow of the Royal Society for the Encouragement of Arts Manufacturing and Commerce). 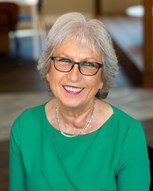 Jill was appointed Group Business Development Director in January 2006, having previously been Development Director for Parkside Housing Group in Windsor.  Jill began her housing career in 1978 as Development Officer for Devon and Cornwall Housing Association and has worked for several Housing Associations and the Housing Corporation since then.  Jill has recently moved into an interim role as Director or Housing and Customer Services. 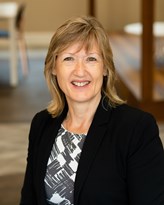 Carol was appointed Corporate Services Director in February 2018 having previously been Head of Development for Housing Solutions. Carol has extensive experience in the sector garnered from over 15 years of holding strategic roles for a number of local authorities. Carol is also a member of the Chartered Institute of Housing. 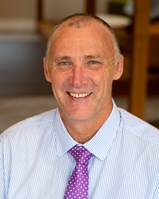 David Joyce is our Director of Finance.  David has had successful 18+ year career within the housing sector having previously worked for Christian Action Housing, A2 Dominion, Swan Housing, and Tower Hamlets Community Housing among other housing associations.  He has a demonstrable track-record in both finance and treasury with a strong focus on operational excellence and driving value for money initiatives. Originally from NZ, outside work David enjoys the somewhat pedestrian pursuits of white water kayaking and paragliding. 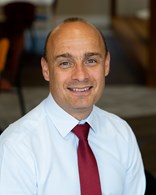 Steve is an established senior leader having led large scale teams in Kier Services Ltd for over 12 years. He has been responsible for leading housing contracts for large and small housing providers worth more than £120 million.  Steve has a compelling vision for continuing to develop our customer services, especially focusing on our housing stock.